This is an update on our report of yesterday, Friday, the Governor now has called her special session. I tell you I am sick and tired of the politics from both sides. I will be very shocked if anything comes out of this session to help the average folks of New Mexico like you and me and Sharon. SHOCKED! I tell my friends that the two party system has been broken for years, and we are paying a deep price. We need a strong third party that is not all about money, money money. I am tried of all the emails I am getting asking me and Sharon for money. The most come from GOP candidate for Governor Mark Ronchetti. Read this…….My name on a Wall???? Really Sir. This is what politics has come to? Do you think we are dumb? We all are having to tighten our belts and you want money from us to get our name on your wall???? I also want to share the email I got from the Governor, she acts like I’m here best friend! By the way, who gave these folks permission to send me campaign emails? 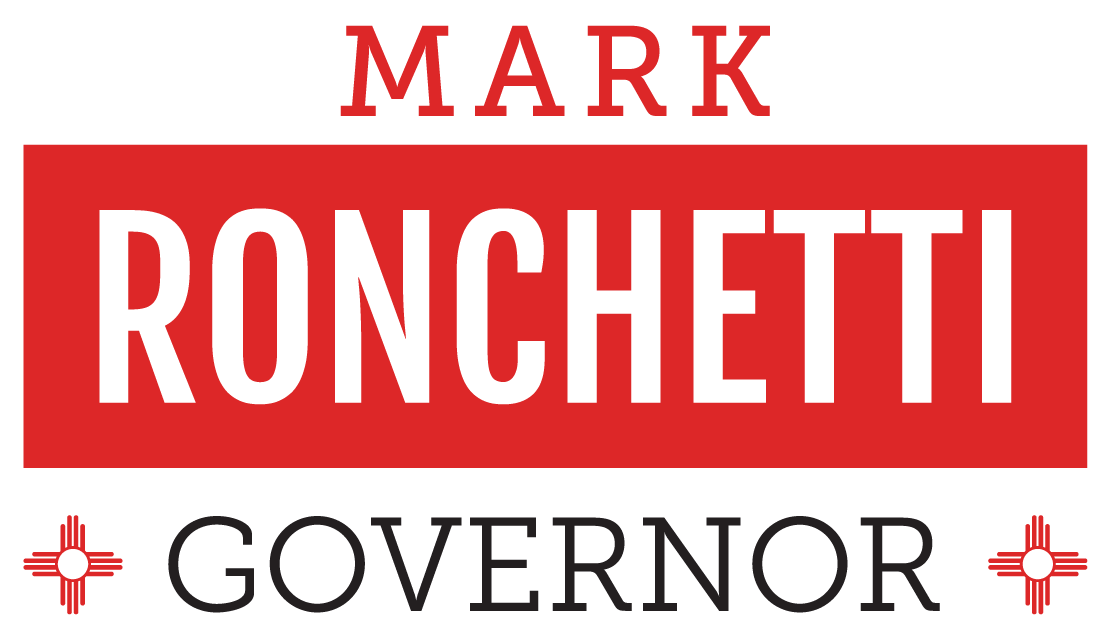 I’m following up to make sure you saw Mark’s email below.

Dewey, if you want Mark and the rest of the team to be reminded of your commitment to this campaign when days get hard, add your name NOW.

We know it will really mean a lot to Mark to see your name on the wall.

I also got this email from Governor Lujan Grisham who will not take my phone calls, or visit with me, she does not send me news releases, but she wants money from me….

Very sad it has come to this. It is tragic what has happened to the GOP and Dems. Money hungry, and we are poorer for it, in many ways. The Santa Fe New Mexican is reporting that New Mexico Governor Michelle Lujan Grisham is going to call for a special session. We have been reporting on this possibility for weeks now. There is talk about a $250.00 tax rebate to all New Mexicans because of the rising price of gas. That is so bad…..that is like taking a garden hose to a raging fire, purely political! What is the state doing with all of the money they have in reserve???? Shame on the legislature if they give it to all of their pet projects! Why cannot you give the people of this state, lower income folks at least a $1,000 to $2,000 rebate?????? Or more????? I hate pet projects, give it to those that have trouble buying gas and groceries. Also the middle income folks need help also. Or are you going blow it on pet projects??????? Just asking!!!! Put cash in the pockets of lower to middle income folks! I am not the most popular guy in this state, I go against politics, I am for God and all people.

FOLLOW THE MONEY FOLKS!!!! BOTH THE DEMS AND GOP HAVE THEIR PET PROJECTS!

One other very important item the Governor and the legislature better spend some time is abortion. I don not care if people say we can’t do this in a special session! God’s babies are being killed all the time in New Mexico! Why do New Mexicans continue to vote for anti-life politicians? Why are not babies a priority in New Mexico? Oh yes, now we will soon have legalized pot! That is so good for our children’s health, UGH! UGH! Pot head drivers in our future! Where is the shame????? WHAT ABOUT CRIME!!! The Governor and her buddies were doing to pass TOUGH CRIME BILLS!!!!!!!!!!!!!!!!!!!!!!!!!!!!!! All I hear our crickets! And death announcements! What a stinking mess we have in New Mexico. Our Law Enforcement Officers continue to do their job, despite extreme danger, they make the arrests, but the governor and legislature fail our heroes by not overhauling the Judicial system. It is tragic to think the guv and the legislature will do nothing about this.

Better watch the drought situation, fire danger…and the lack of water…..oh! what about the lack of electricity this summer? Are we going to have power outages?

Look what is happening in West Texas!

RANGER, Texas — Crews in a small Texas community are working to put out a fire that engulfed the city Thursday afternoon.

Heavy flames filled the city of Ranger’s downtown area and engulfed historic structures including the police department building and a 100-year-old church.

Video taken by the Eastland County Today newspaper showed crews working to put out the fire at the historic Second Baptist Church and the police station.

“LORD GOD our Creator and Father Sustainer, I am asking for much more timely rain.  I am asking that You would grace us with a season unlike any other the West has encountered; a season salted with supernatural rain.   LORD, we need it, and You have it in Your power to bring supernatural weather pattern changes to rescue.   I, we, trust You, LORD.   This is not a wish, this is a prayer of expectancy . . . let it rain, and raise Your glory high.  In Jesus, we plead, Amen!”

Pastor, If you aim to be popular with the world, you are barking up the wrong tree.

NM Governor Lujan Grisham has failed us big time, as well as her Dem team, in getting tough on crime. The Governor promised New Mexicans she would put the hammer down on criminals, but she has failed us. It is down right maddening to live here and see day after day, shootings and killings, funerals, and the Governor and her buddies do nothing. The latest killing in Albuquerque happened in Glenwood Hills, a very peaceful area of the city. We used to live there. Crime has no zip code. NO ONE IS SAFE!!! I am not overstating this! Law Enforcement is doing a very good work in making the arrests, putting their lives on the line, but the Governor does nothing no help them. On this issue alone, she should be removed from office. She got her POT BILL passed, but I guess that is more important than getting tough on the thugs and protecting us! Since we moved here in 1995, crime has been a very, very ugly part of New Mexico, its in the fabric of the state, when will the people AWAKE???? Will New Mexico ever elect a Law and Order Governor??? A Law and Order Legislature? Do you want more of the same???? Oh yes, when are we going to stop killing God’s babies???????????? Do the majority of New Mexicans not value life??????????? By past elections, I sadly, sadly, think the majority of New Mexicans must not value God’s babies and the lives of all.

A very, very dark cloud of death covers the state…….abortion, killing of innocent citizens, which is what abortion does, it kills innocent citizens, God’s babies, drug addictions, home delivery of booze, now we will have pot for sale, (FOLLOW THE MONEY ON THIS) gangs, suicides, school shootings, child hunger, child abuse, corruption in government….New Mexico sounds worse than a third world country. is this what you want New Mexico? Hard for me to beleive it is!

I am thankful to KOB TV reporter Spencer Schacht for his excellent reporting on the violent crime in New Mexico.