WILLS POINT, Texas — One of Asia’s largest humanitarian agencies is calling on Christians to pray for Myanmar’s suffering people in the throes of the South Asia nation’s bloody military coup.

In the past few days, at least 114 people — including children — were killed across the country as protests continue against the military takeover, according to CNN. It brings the death toll so far to more than 400 since the coup began and the military seized control Feb. 1. 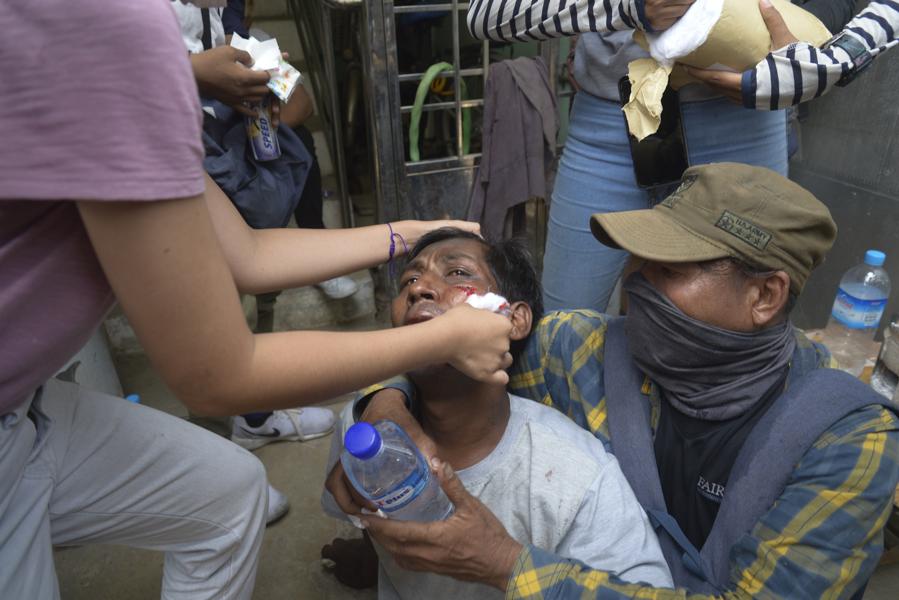 “As with any crisis, it’s the innocent that suffer the most,” said K.P. Yohannan, founder of GFA World. “At GFA World, we’re asking people everywhere to join us in praying for peace, justice and God’s protection over the people of Myanmar during the current turmoil.”

Yohannan also urged people to pray for the release of the leaders and protesters who’ve been detained by the military.

“Nowhere in Myanmar is safe right now,” he said. “Every single night is spent with fear, and dawn seems so hard to reach. The people are restless,  and they’re exhausted physically and mentally. Many businesses have been burned down.”

World leaders have condemned the coup and the military’s violence against the protesters. Hundreds have been arrested and detained, including members of parliament, doctors, and government officials.

“Myanmar’s people need our prayers and support more now than ever,” said Yohannan, whose Texas-based organization helps millions of children and families across Asia through its child-sponsorship program and clean water “Jesus Wells.”

GFA World is a leading faith-based global mission agency, helping national workers bring vital assistance and spiritual hope to millions across the world, especially in Asia and Africa, and sharing the love of God. In GFA World’s latest yearly report, this included thousands of community development projects that benefit downtrodden families and their children, free medical camps conducted in more than 1,200 villages and remote communities, over 4,800 clean water wells drilled, over 12,000 water filters installed, income-generating Christmas gifts for more than 260,000 needy families, and teaching providing hope and encouragement available in 110 languages in 14 nations through radio ministry.

How to Find News that Speaks Truth

Are You Ready to Defend Your Faith?

Why do most people believe is some kind of life after death?