Will New Mexico Become The Hub of Hydrogen? 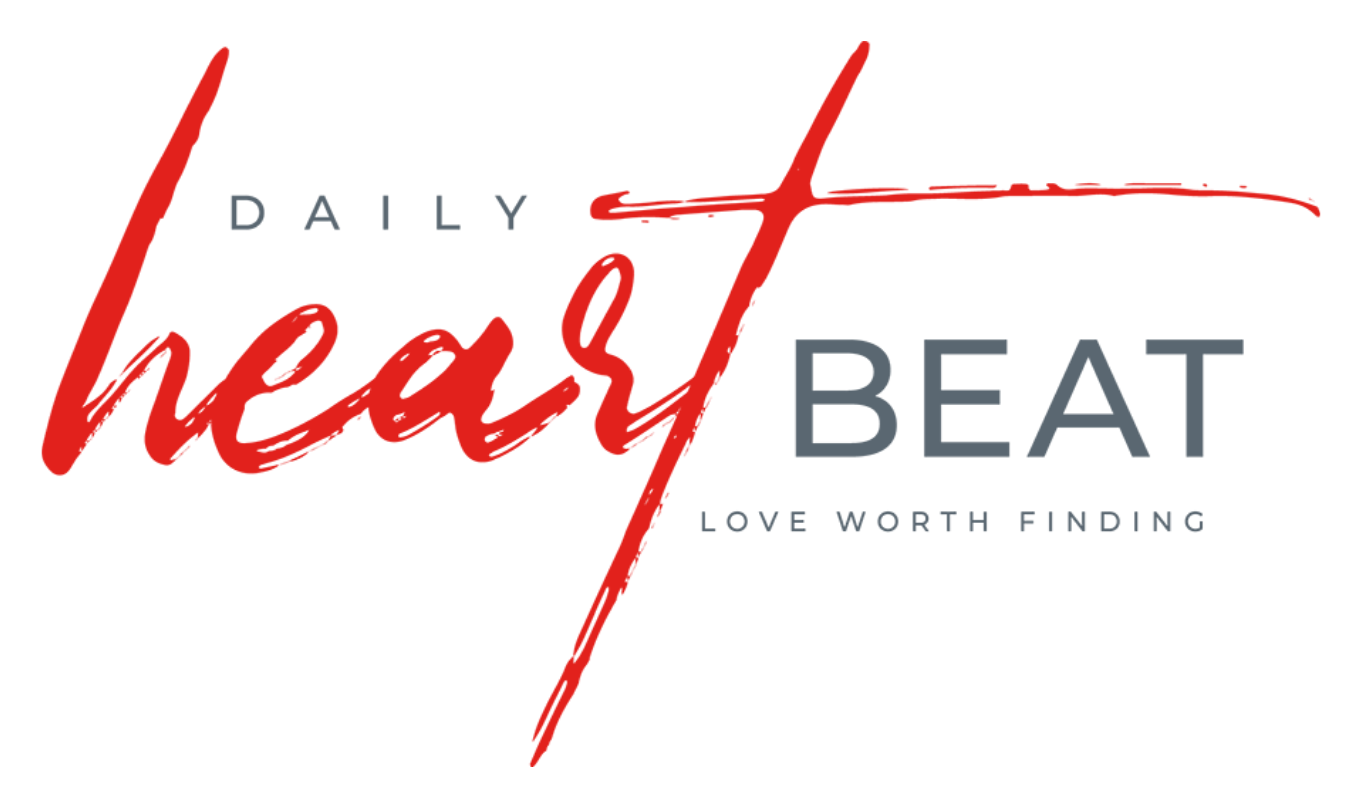 “Blessed is every one who fears the Lord, who walk in His ways…. The Lord bless you out of Zion, and may you see the good of Jerusalem all the days of your life. Yes, may you see your children’s children. Peace be upon Israel!”

Right now our nation is sick unto death because we have forgotten God. But listen to this and let it burn into your soul. In 1821 John Quincy Adams, 6th President of the United States, wrote:

Did you catch that? The principles of civil government and Christianity were linked together in an unbreakable bond. Nearly all citizens acknowledged Christian, biblical principles as the rules of their conduct.

In 1913 President Woodrow Wilson said, “America was born to exemplify the devotion to the elements of righteousness which are derived from Holy Scriptures.”

In March of 1931, Congress adopted “The Star-Spangled Banner” as our national anthem. Do you know what the fourth stanza says? Listen:

Blessed with victory and peace, may this Heaven-rescued land praise the Power that hath made and preserved us a nation. Then conquer we must when our cause it is just. And this be our motto, “In God is our trust.”

God blessed America because she was rooted in spiritual principles and truths.

Praise God that the Christian and Judaic heritage was written into our very fabric. And pray for your nation according to 2 Chronicles 7:14—“If My people who are called by My name will humble themselves, and pray, and seek My face, and turn from their wicked ways, then I will hear from heaven, and will forgive their sin and heal their land.”

Do You Believe in Jesus?

You may refuse to believe, but if you seek Truth, God the Holy Spirit will speak to you and confirm to you that Jesus is the Christ, the Son of the living God.

Here on earth, we’re limited in our knowledge about Heaven. But what the Bible does reveal about it leaves us in breathless wonder. In this message, Adrian Rogers reveals seven things we can anticipate about a place called Heaven. 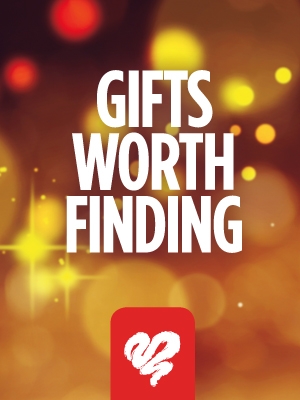 We have put together our very own list of Christmas gift ideas that might be useful as you prepare for giving this season! We’ve gathered our favorite books from Adrian Rogers & some of our newest products that make great gifts. Don’t miss the 10% discount for online purchases of $50 or more on these select products. 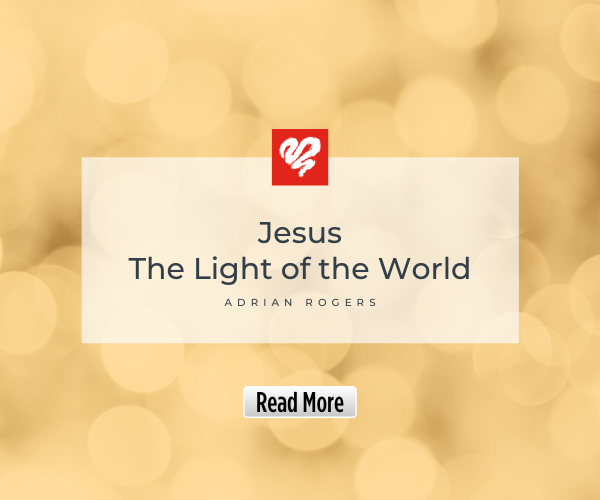 Jesus, the Light of the World

Light has come into this dark world, and we never need to walk in darkness again. No matter how cold and dark your world may seem, it can be brought back to life when the glorious light of the Son of God shines into your heart. Read more in this article. 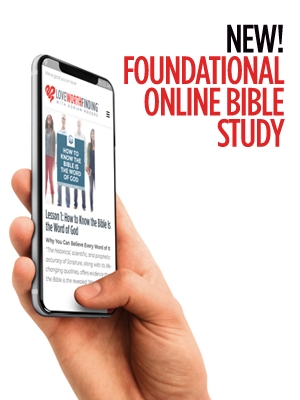 What Every Christian Ought to Know

“What Every Christian Ought to Know” is Love Worth Finding’s primary discipleship resource from Pastor Adrian Rogers. It gives believers—especially new believers—a firm grasp on the basic truths of our faith. This time-tested study provides you with simple truths to help you become grounded in the faith. You’ll come away knowing what Christians believe and why. Study on your own or grab a friend! Go to lwf.org/discipleship101 to start today! 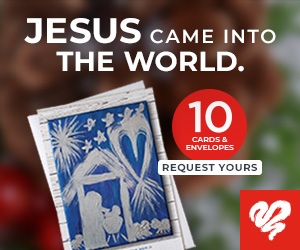 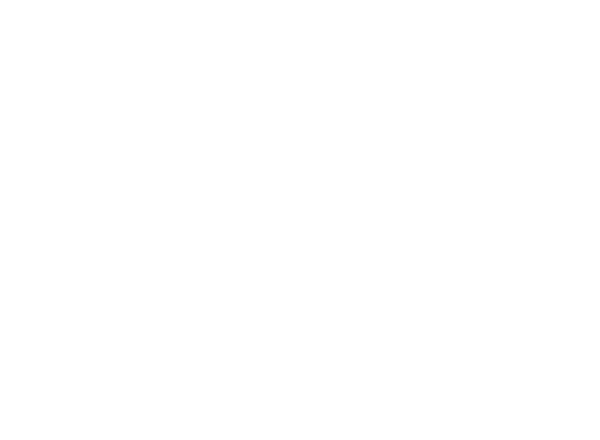 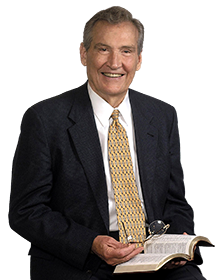