March For All Women 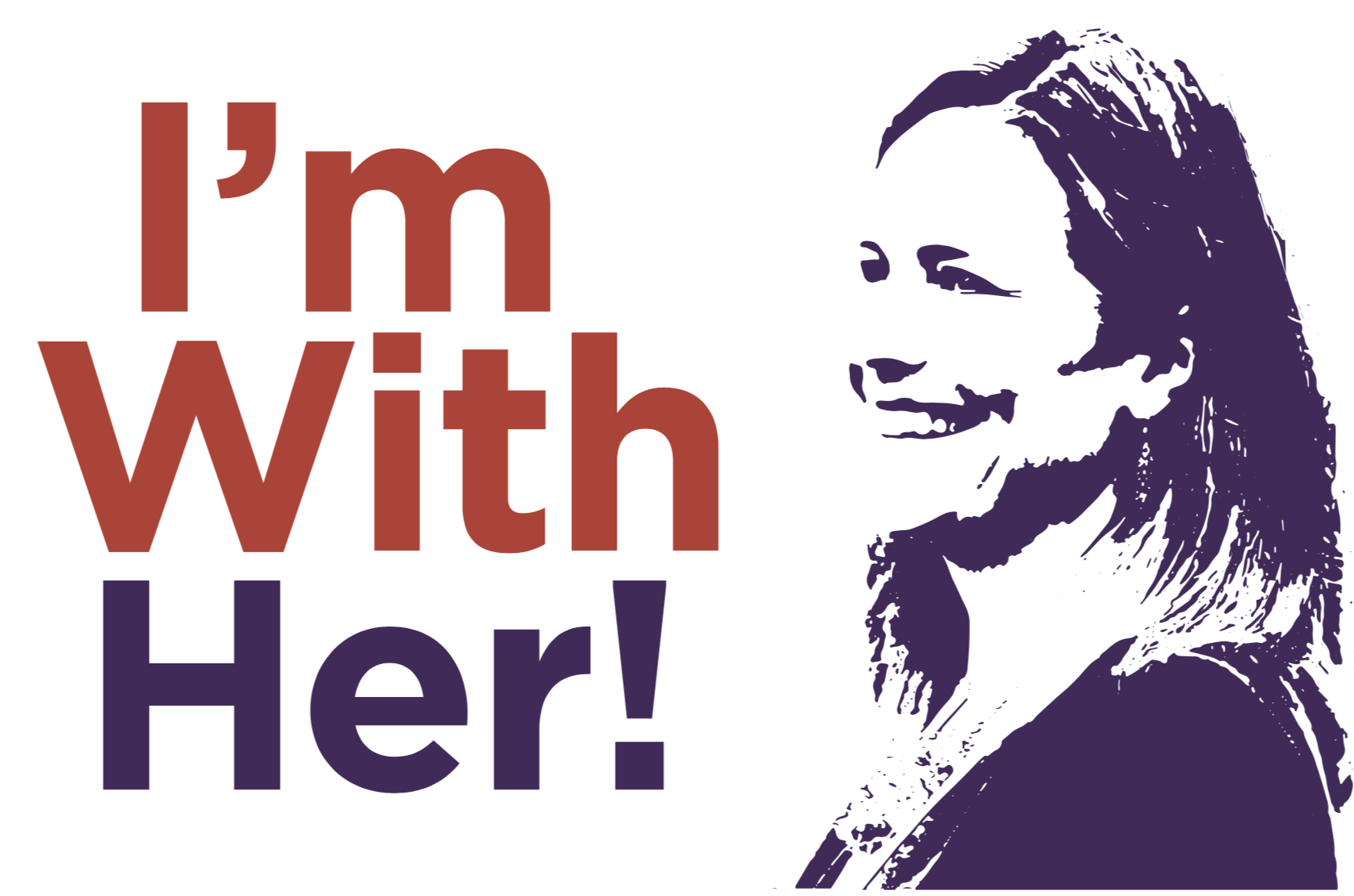 Because Women’s Marches Should Empower and Celebrate All Women, Not Tear Them Down

WASHINGTON, D.C. — On Saturday, October 17, 2020, Independent Women’s Forum (IWF) and Independent Women’s Voice (IWV) will hold a March for All Women “I’m With Her” Rally and press conference to celebrate women’s progress and the right of ALL women to be heard, as well as to support the confirmation of Judge Amy Coney Barrett to the U.S. Supreme Court.

Women’s movements should empower and celebrate all women. The Women’s March, which returns to D.C. on the same day to protest the Supreme Court nomination, doesn’t represent women. Just the fraction of women who support a radical progressive agenda.

Tammy Bruce, president of IWV, said, “So-called feminists should be celebrating the nomination of Amy Coney Barrett, who exemplifies all that women can accomplish. Yet the so-called women’s movement is standing by while the mainstream media questions if Barrett can be a Supreme Court Justice and a good mother, in addition to vilifying her for her background and her faith. We should be able to all stand up and say that this accomplished, impressive woman deserves to be treated with respect.”

WHAT: “I’m With Her” Press Conference

WHY: To empower and celebrate ALL women and to confirm Judge Amy Coney Barrett

March for ALL Women champions ALL women, celebrates ALL voices—in all of our individual variety, and stands for diversity of thought and political ideology—and the freedom to think, feel, live, and vote any way we want.