And it came to pass in those days, that there went out a decree from Caesar Augustus that all the world should be taxed. (And this taxing was first made when Cyrenius was governor of Syria.) And all went to be taxed, every one into his own city. And Joseph also went up from Galilee, out of the city of Nazareth, into Judaea, unto the city of David, which is called Bethlehem; (because he was of the house and lineage of David:)

Solomon said in Ecclesiastes 3:1 “To every thing there is a season, and a time to every purpose under the heaven:” and each day that the Lord allows me to continue serving and studying His Word the more those words come to life. I see God’s purpose in the intricate threads woven through my day, people, conversations, events, all playing their part in the Lord’s purpose for each of us. A different purpose for different people heading to the same place. Heaven.

Prior to Luke 2, it was prophecy… but there in Luke’s telling of the events of the birth of Christ we see prophecy fulfilled and a few notable players that had no intention of helping. He was born at the time when the fourth monarchy was at the height of its glory and was known as a powerful, universal monarchy. It was called ironically (or not) Terraram orbis imperium – The empire of the whole earth. Luke called it “all the world,” and there was scarcely any part of the civilized world that wasn’t dependent on it. I could imagine that being the breeding ground for government arrogance.

Sound familiar? It likely does if you’ve watched the news lately.

Daniel’s prophecy (Daniel 2:44) said that this would be the time the Messiah would be born. And in the days of these kings shall the God of heaven set up a kingdom, which shall never be destroyed: and the kingdom shall not be left to other people, but it shall break in pieces and consume all these kingdoms, and it shall stand for ever.

The kings Daniel spoke of were the Kings of the fourth monarchy, those in control in the days of Joseph, Mary and their soon to be Son Jesus, the Son of God Who would reign in the everlasting Kingdom of God. Mary lived in Nazareth, but for God’s prophecy to be fulfilled He needed her in Bethlehem as foretold in the Old Testament book of Micah 5:2

But thou, Bethlehem Ephratah, though thou be little among the thousands of Judah, yet out of thee shall he come forth unto me that is to be ruler in Israel; whose goings forth have been from of old, from everlasting.

And so it was that the seed would be planted in the mind of Ceasar, let’s tax the world and make everyone return where they came from. Who cares about the hardship on the people, we own them! Bwahahaha. I added that for effect. Ceasar wasn’t a man of God, he was man of his own power… and yet…. Unbeknown to him, God controlled his buttons like a remote control car under the Christmas tree. And for such a time and purpose, the very expectant Mary packed her purse and climbed on board the donkey, and she and her husband returned to Bethlehem and prophecy became the person of Baby Jesus.

The last prophecies to be fulfilled from the Bible are the end time prophecies and the same arrogance of Caesar (who thought himself god) and Herod who feared the baby King Jesus so much that he ordered boys born of that time period to be slain are alive and well today. The political factions of our day believe they are in full control of our fate, they tax and govern with haphazard results and all the while God sits on the throne with the remote, waiting in His time to push the buttons that finish what He started on that Bethlehem night. Although the political players are big in their own mind, it’s no game; it’s serious business. And the obscure people in the scenes of the story that is unfolding, are us! We are God’s people with purpose which is to present the Gospel to a lost and dying world.

Nobody was expecting God to use a little virgin girl to bring the King into the world. So to the little churches up the hills and hollers of West Virginia and other places across the globe, keep on keeping on… you have purpose, and it’s our time. Trust God to take care of the powers that be. He did it with Caesar Augustus, our leadership should be a cinch! 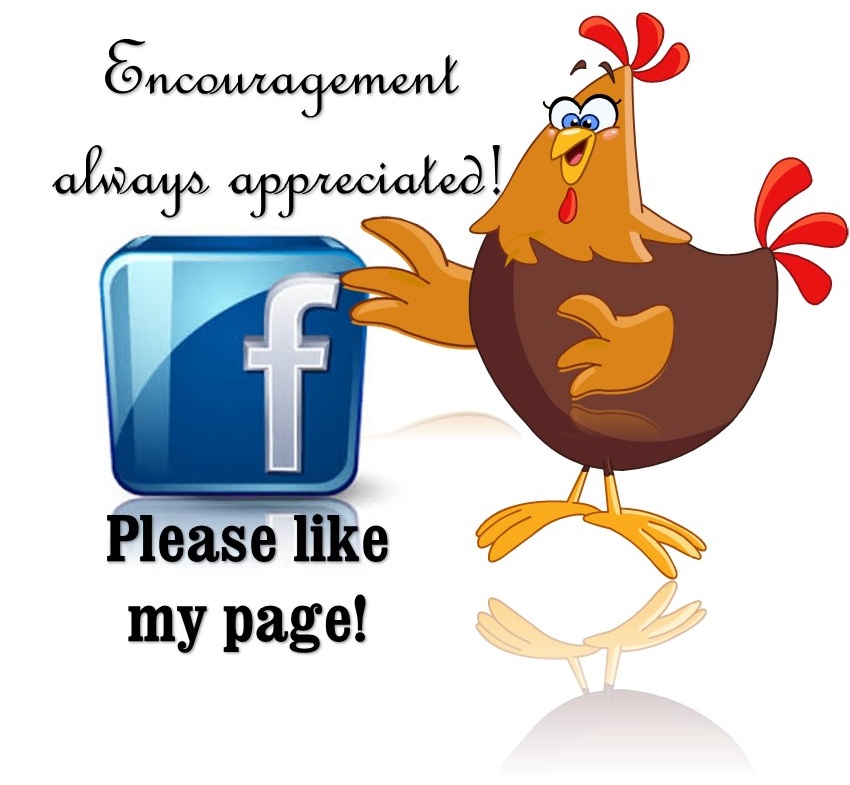