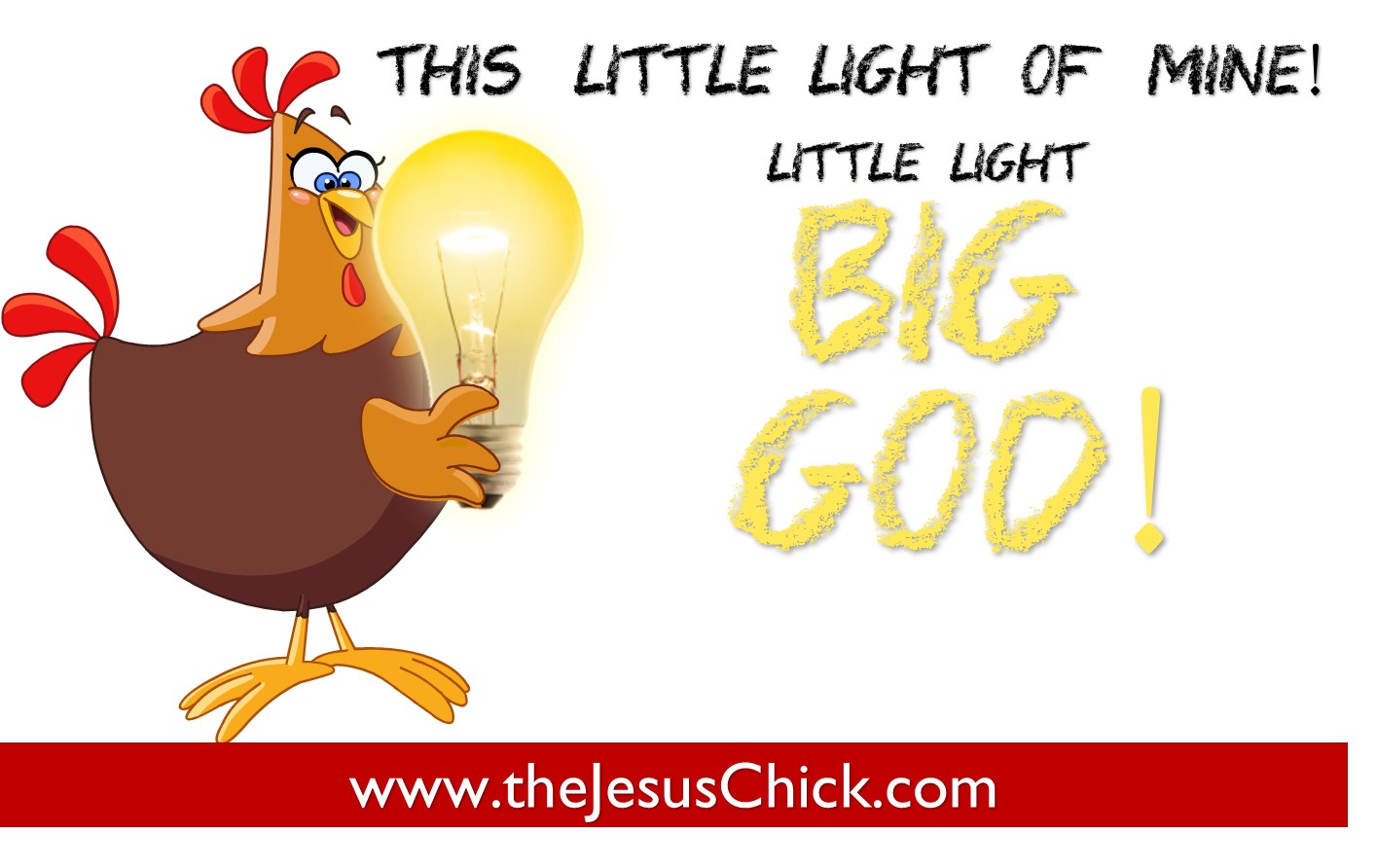 On my heart again this morning was the scripture from yesterday’s blog in Judges, Chapter 9; so off I went in pursuit of more information on that matter… which lead me to other places…people… things. All of which brought me back to Judges 9 and the pursuit of God’s will for our lives and leadership.

The character of Abimelech (which evoked Jotham to share the parable of the trees) is one of seventy sons belonging to Gideon. Yes… the same Gideon who we love to tell the story of from Judges 6-8 and his victory over the Midianites. But the story of what happens in Gideon’s life after the great victory is not one for the wall of fame… at the end of Gideon’s life the people tried to make him King (which he refused, because God alone is King) Thumbs up for Gideon. But he did allow the people to put up an idol for himself, which the Israelites worshiped. Committed fornication with the bible says, meaning they had an affair on God with Gideon’s image… Thumbs down!

How do we get so far?

And Gideon said unto them, I will not rule over you, neither shall my son rule over you: the Lord shall rule over you. And Gideon said unto them, I would desire a request of you, that ye would give me every man the earrings of his prey. (For they had golden earrings, because they were Ishmaelites.) And they answered, We will willingly give them. And they spread a garment, and did cast therein every man the earrings of his prey.  And the weight of the golden earrings that he requested was a thousand and seven hundred shekels of gold; beside ornaments, and collars, and purple raiment that was on the kings of Midian, and beside the chains that were about their camels’ necks.  And Gideon made an ephod thereof, and put it in his city, even in Ophrah: and all Israel went thither a whoring after it: which thing became a snare unto Gideon, and to his house.

Gideon didn’t have those 70 children with one gal… which means he likely had many wives and concubines and his sites were not centered on God. So much so that by Judges 9, we find his son Abimelech conspiring with the people of Shechem to capture and kill his brothers so that Abimelech could become King. The failure of one generation in leadership can create deterioration of the next generation’s morals to the point of destruction. I believe we’re living in those days.

Gone are the days when children have the numerous godly role models that we were blessed to be brought up with; people who knew and took serious their station in life. And it’s a proven fact that if one generation accepts something as “the norm”, the next generation embraces it and also promotes it. But this can also be said of good role models as well; although it’s harder to overcome the negative effects of the world.

So this is where I see myself captivated by the tree parable. I have a station in life, given by God, to be a role model and an encouragement to women and children. If I leave that role… going after the world… those that I was intended to influence for good will now have the power of evil to influence them in my stead. Because where light is absent, darkness takes hold.

Where did God call you to be? Is your light still shining?