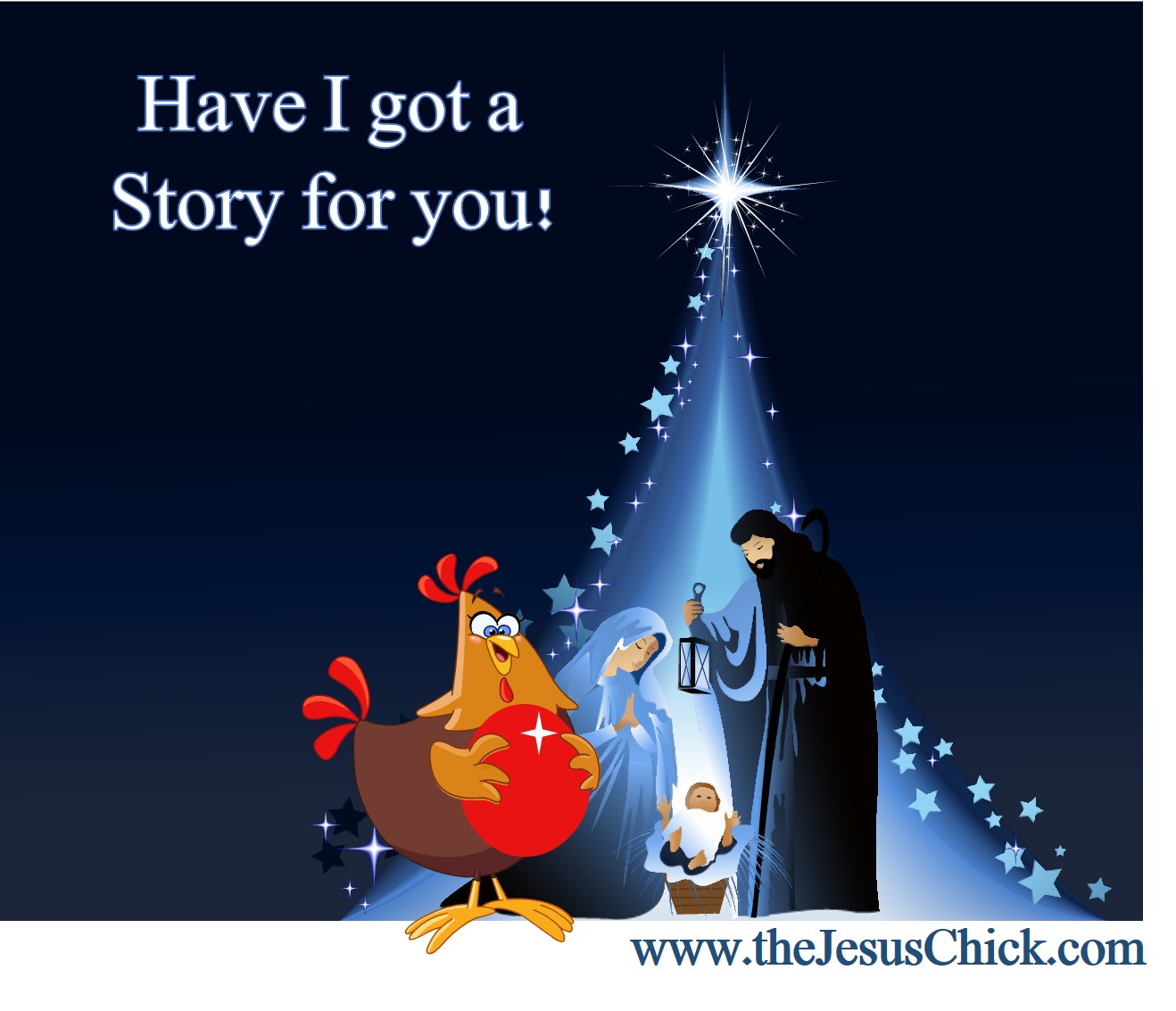 And so it was, that, while they were there, the days were accomplished that she should be delivered. And she brought forth her firstborn son, and wrapped him in swaddling clothes, and laid him in a manger; because there was no room for them in the inn.

Barely a woman by today’s standards, Mary had just been given a harsh reality in life, and I’m not speaking of the birth, although that would certainly have been one too! But the lesson that I refer to this morning is “not everyone is your friend, and life’s not always fair.” For the past nine months she had been a willing vessel to carry the Redeemer of all mankind. And for that she had been rewarded with being on the cover of People Magazine and the Enquirer too had done a four page spread about the secret life she led prior to marrying Joseph. Okay… so that’s not true, but I’m sure the gossip train rolled just as ugly; shooting off steam and traveling just as far. But this night she lie in a make shift hospital room on the side of a hill. Forget sterile, her baby was wrapped in grave clothes, no anesthesia or drugs to dull the pain, and the Physician’s assistant was a donkey name Estelle. Again, I embellish! But the story is so ordinary… NOT!

It’s one of the thousands of story in the Bible that need not be embellished, it’s just as amazing to me every year and when I slow down to think about it; multiple celestial sightings, prophecy fulfilled, a Baby born to a virgin, welcomed by shepherds, honored by Wise Men and a price put on His little head by a pagan king who feared the power of a not so ordinary infant boy. And all that for me!

What an amazing God we serve that He would write such an awesome story to be placed in our lineage and shared with our children and grandchildren. I wonder if the original characters will gather around and tell us all the “real” version of the story when we get to Heaven. Family story night will take on a whole new meaning when we’re together up there! And those books…the ones that God writes in every day of the things we’ve done for Him; perhaps we could even leaf back through to the night of Jesus’ conception and read for ourselves what God wrote of Mary’s reaction to the news that she would carry our Lord. My mind is reeling at what might have been written in those books and what a trip to the library might be like. I’m so grateful for stories…

It’s Sunday! And today I get to be the storyteller to a group of teens in my class. I get to gather them around and share the Good News and the Glory of God. I’m excited, can you tell? I hope you’re excited to share that news today. You don’t have to be a Sunday School teacher; just tell somebody!

Life Is Beautiful… Angel’s Prayer Of The Day

Do You Know What God Wants You to Do?