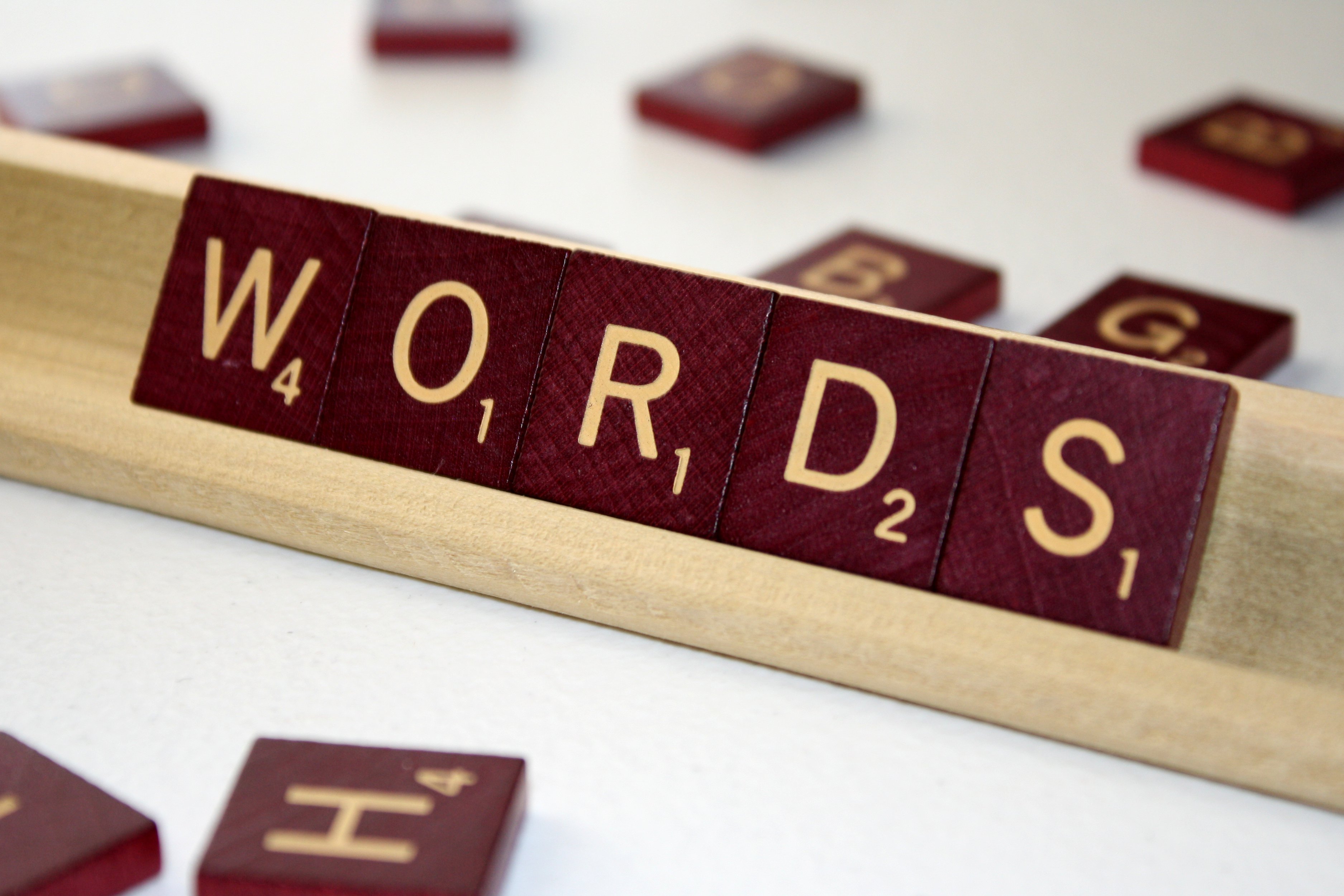 Proverbs 15:1 ~ A soft answer turneth away wrath: but grievous words stir up anger.

I try really hard to be a little Susie Sunshine, realizing that my attitude has the power to turn the helm of a relation-ship from blue skies to stormy seas with just a few words; but I can on any given day be the Gloomy Gus especially if I’m under stress, overly tired or not feeling well. Short curt answers are a telltale sign that something is not right, something a wise man like Solomon likely figured out with his 700 wives and 300 concubines. One thousand women… what was he thinking?

There are days it’s best just to walk away or at the very least answer softly. It seems that we feel we have the greater right to speak harshly to those we love the most, and yet we’ll bite our tongues off to keep from offending the a co-worker or friend. Why is it that? Likely one reason (speaking from experience) is that we have those curt conversations at the end of very long days, or at the beginning of one where the night was too short.

Rest on my friend, and speak easy.

Proverbs 15:2 ~ The tongue of the wise useth knowledge aright: but the mouth of fools poureth out foolishness.

We likely all have that person in our lives that always sees the glass half empty, it’s never good. Perhaps you’re married to them. I am married to the guy that sees the exact water level. It’s neither half empty nor half full, its 4.2 ounces. I don’t dare ask his opinion unless I really want it, because he gives it and it’s usually brutally honest. It’s a good thing he’s married to a little Susie Sunshine! But I have my days as well. A critical spirit begins when we start having conversations in our head that eventually work their way out of our mouths. We’ve somehow formed the idea that our opinion is expert, and sometimes we are. It’s always better to assume you’re not than to open your mouth and prove the point.

Proverbs 15:3-4 ~ The eyes of the Lord are in every place, beholding the evil and the good. A wholesome tongue is a tree of life: but perverseness therein is a breach in the spirit.

I know there’s no “Cussin’ Christian’s” out there, (she said sarcastically and a tad bitter) but just in case there are, Solomon had a few words to say about it.

If I weren’t such a failure in so many other respects in my own life I could get up on a soap box and preach about this one a while. I guess Solomon felt the same way when he said it was “breach of spirit.” It puts a crack in a Christian testimony as wide as a canyon. And there’s not enough Christian service or words that fix it in the eyes of a lost person. They’ll be hard pressed to ever believe there’s a difference between the God we serve and the gods of this world. If it’s said to a friend or family member it breaks their spirit as well. There’s something far more demeaning about “those” words than the average word. And a relationship is on shaky ground.

I don’t know why I parked in this spot today, other than to encourage you to choose your words wisely, get some rest, and love the people in your life like there’s no tomorrow. Because you don’t know if there is.

Vision To Rise Higher… Angel’s Prayer Of The Day

What is a parent’s primary responsibility?