Dying in Darkness: How Teen Vaping, Alcohol Use and Drug Abuse Get Crushed by the Cross

God Gives a Lot of Examples

This week, the U.S. House of Representatives passed the Equality Act, a harmful bill with a misleading title. This legislation would bring major disruptions to U.S. law by, among other changes, revising every title of the Civil Rights Act of 1964 to expand the definition of “sex” to include “sexual orientation” and “gender identity.”

The ERLC strongly opposes the Equality Act because, among other negative effects, it would:

READ WHY THE ERLC OPPOSES THE EQUALITY ACT

The ERLC affirms the full dignity of every human being. At the 2018 Annual Meeting of the Southern Baptist Convention, the Messengers passed a resolution to “reaffirm the sacredness and full dignity and worthiness of respect and Christian love for every single human being, without any reservation.”

Each person ought to be treated with dignity, but government policy must continue to respect differences of belief. The Equality Act would have harmful consequences, and it should not be passed into law. Congress would make the situation worse in this country with this legislation, both in terms of religious freedom and in terms of finding ways for Americans who disagree to work together for the common good.

The ERLC will continue to oppose the Equality Act and similar legislation introduced this Congress as we work to serve our churches and Christians throughout the nation.

You may have heard about a piece of legislation called the Equality Act that is currently being discussed and voted on in our Congress. A message from Franklin Graham explains the aspects of the bill in greater detail, but to be concise this bill would require Christian schools and organizations to accept the government’s beliefs and mandates about sexual orientation and gender identity, as opposed to what God has made clear in His Word and what we profess to believe through our Statements of Faith.

I am strongly encouraging all of our families to make their voices heard to our government. Please, contact your congressman and senator, and ask that they VOTE NO on this bill. I have already written my own letter to Congressman Fulcher yesterday, which I would like to share with you below:

I am part of the Christian school community and am writing to ask you please to vote NO on HR 5, the Equality Act.  The legislation mandates a single government-approved view of human sexuality and is so extreme that it forbids even an exemption for faith-informed alternative views.  A government mandate of this kind poses a threat to the diversity of viewpoints, including religious conviction, that is so necessary for American political and cultural debate.

Christian schools teach a consistent message about human flourishing that focuses on God’s love for every person.  When any person lives by God’s loving standards, that person can flourish!  This legislation poses a serious threat to our capacity to share this Good News and to live according to God’s loving standards.  Our concern is real: some states have already banned faith-based adoption agencies from performing their calling based entirely on their faith-informed view of marriage.   The Equality Act imposes a similar threat to faith-based entities based on sexuality issues.  Please don’t let the Equality Act sacrifice the common good on the altar of government-imposed viewpoints.

The Equality Act deliberately excludes any religious exemption – unlike dozens of state and local laws on sexual orientation and gender identity which overwhelmingly include such exemptions.  It combines this threat with an explicit rejection of recourse to the Religious Freedom Restoration Act (RFRA) when government policy and religious faith are in conflict.  RFRA merely gives a religious entity its day in court; it does not guarantee the outcome.  By explicitly rejecting even this safety valve, the Equality Act effectively imposes a draconian approach that brooks no objection.

For these reasons and so many more, I urge you to consider the threat the Equality Act (HR 5) poses to our nation and to vote “No” when the bill comes before the House.

Thank you for your public service and your consideration of these important points.

Don’t wait to reach out and express your concern to your Idaho representatives — every moment counts. And I would also ask that you fervently lift this matter up in prayer — that God’s will would be done, that He would be honored and glorified, and that He would give myself and our Board wisdom and discernment to navigate this in obedience to Him. 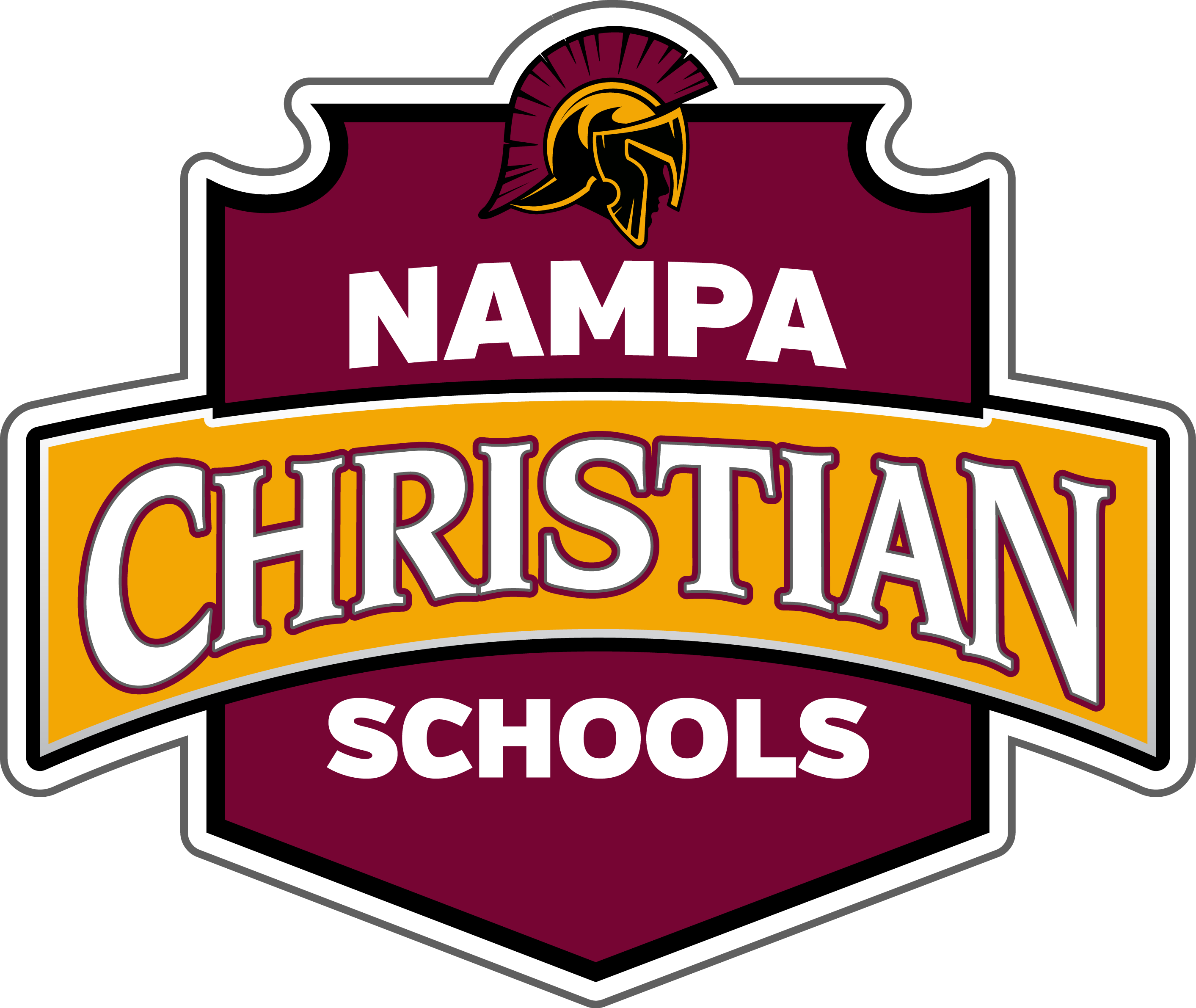