Home Headlines ‘Journey to Hell’ Movie: Is Hell Really Real? Over 50% of American... The film comes at a time of great upheavel over whether hell exists. Over 50% of American Christians no longer believe in hell. What is going on?

“Hell is real,” says Director Tim Chey. “It’s very clear from Scripture. I wish hell didn’t exist. I weep for my family members who rejected Christ that I will never see them again.”

According to Chey, the film actually has a happy ending.

“Many have come to Christ through this film,” he says. “We’ve had alter calls and this film is having a great impact for Jesus.” More Here 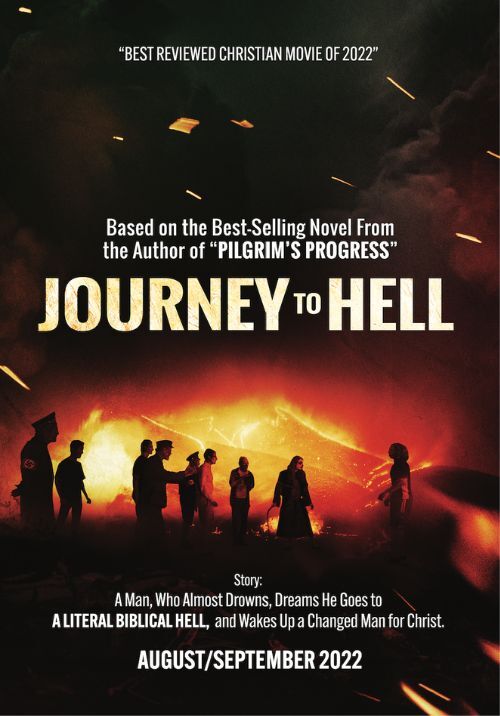 The film is based on the best-selling, highly-acclaimed classic novel by John Bunyan about a man who almost drowns and dreams he goes a literal hell and wakes up a changed man for Christ.