How Much Money Does it Take For New Mexico GOP Leadership to Turn A Blind Eye To Baby Body Part Harvesting?

On July 23, 2015 a meeting was held to discuss any potential illegal activity regarding the use and or sale of aborted baby body parts that may be occurring at the University of New Mexico with several New Mexico legislators and the Chancellor of the Health Sciences Center, Paul Roth M.D. 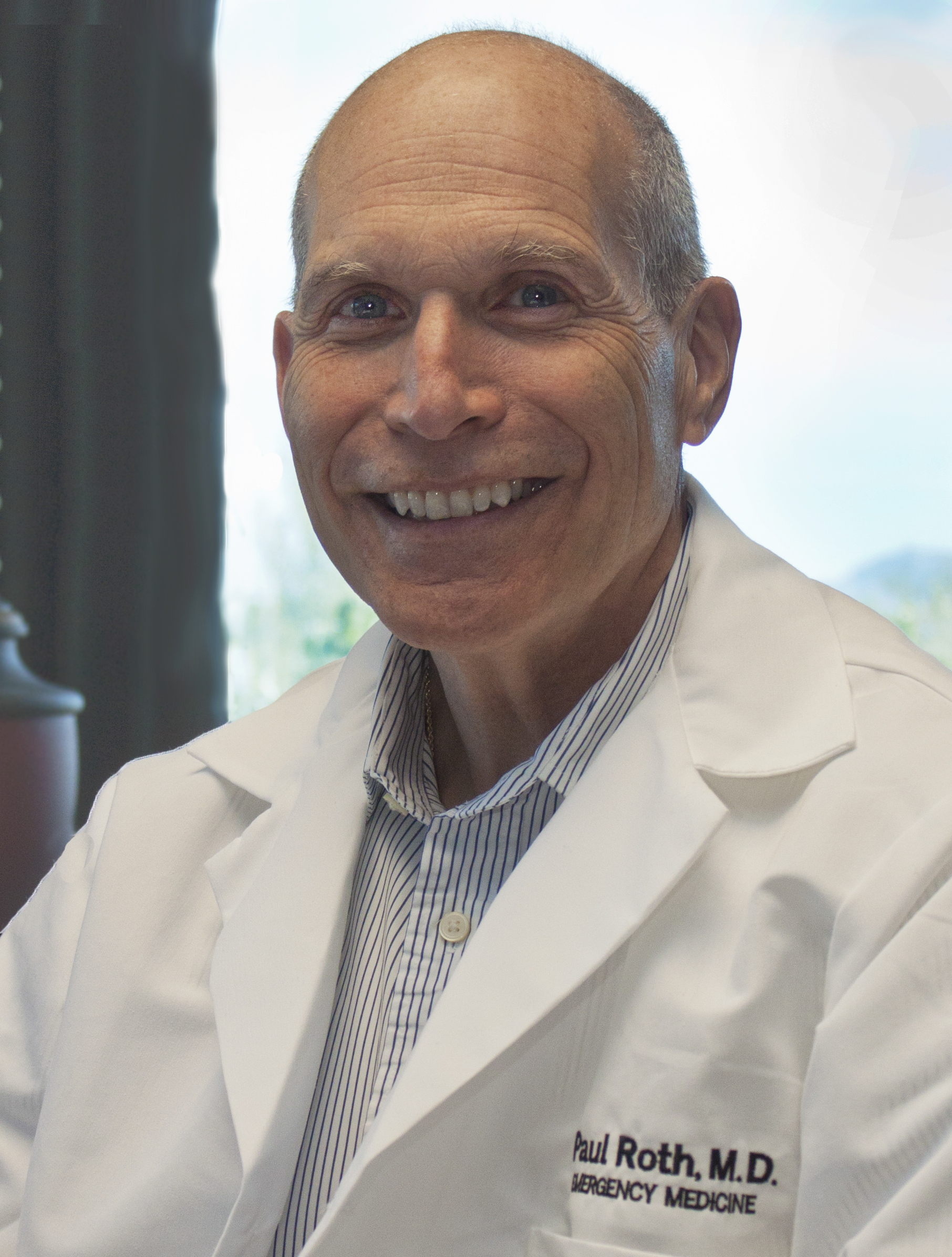 This video and those that followed have opened the eyes of the nation to the reality that aborted baby parts are sold by Planned Parenthood to biotech companies for a profit, it also raised suspicion about the practices of abortion facilities in New Mexico.

According to the New Mexico Campaign Finance website, just seven days after this meeting between Roth and New Mexico legislators, Roth made a $500 donation to the Don Tripp Speaker PAC.

Click here for a link to the actual Expenditures and Contributions Report.

Don Tripp is the first New Mexican Republican Speaker of the House in 60 years. Roth on the other hand is an avid abortion supporter and for several years in a row has tried to pass Embryonic Stem Cell Research bills at the New Mexico legislature.

Protest ABQ would like to know why Paul Roth gave an uncharacteristic donation to the Republican Speaker of the House, could it be that he doesn’t want Republican leadership asking anymore questions about what the University of New Mexico is doing with the remains of aborted babies?

New Mexico has no restrictions on abortion which has been a catalyst for it being home to the nations largest late term abortion facility. The University of New Mexico is considered the heart of the abortion industry in the state. It runs a free standing abortion facility, and heavily promotes abortion training to it’s medical students. The recipient of the 2014 Margaret Sanger award was given to Eve Espey, an abortionist and chair of the Department of Obstetrics and Gynecology at the University of New Mexico. 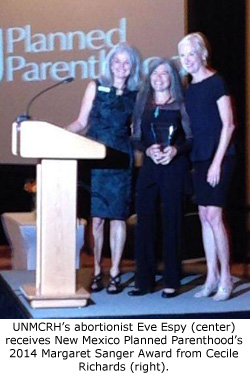 The University of New Mexico is also a research institution which would lend itself to the practice of using aborted baby parts for medical research.New Mexico law forbids the use of aborted babies in medical research. According to NM Statute Chapter 24 Section 6b: The Jonathan Spradling Revised Uniform Anatomical Gift Act Section 24-6B-2 excludes aborted babies as decedents (section D.) who are capable of making an anatomical gift who can donate their organs and tissues for “transplantation, therapy, research or education.” So if the University of New Mexico is using aborted fetal remains in their vaccines and other medical experiments they are breaking state law.

“The University of New Mexico, a publicly funded institution, is entrenched in promoting abortion and an overall pro-death agenda. These questions remain: What did Paul Roth discuss in the meeting with Republican legislators? Why did Paul Roth donate to Republican leadership seven days after this closed door meeting?

Speaker Don Tripp should return Mr. Roth’s $500, and if he’s being pressured or tempted to turn a blind eye to what the University of New Mexico is doing with aborted baby body parts, we encourage him to keep probing to ensure that there is not any illegal activity taking place. The state of New Mexico needs leaders who can’t be bought or silenced, our future depends on it,” stated Bud Shaver, Executive Director of Protest ABQ.

Why does the Bible say that Jesus’ kingdom will never fail?