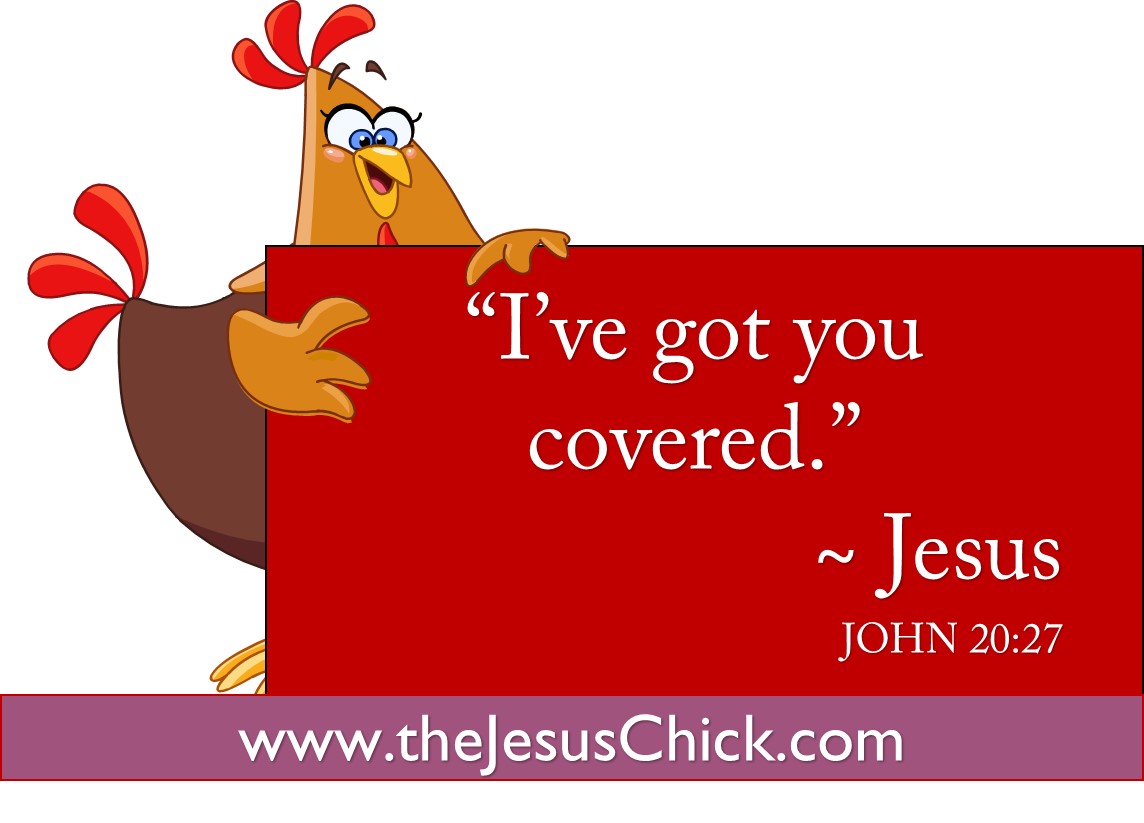 Oh  good  grief… my mind bounced from one subject matter to another this morning like a pinball in a pinball machine. I picked up the fiddle and glanced at the guitar, went for coffee, thoughts pinging between the Bible College and Victory Baptist Church, the teens and the women’s ministry, the upcoming speaking engagement then back to the guitar… perhaps breakfast, I wonder if that jacket fit the little girl at church, taxes, there’s a melon on the counter in the kitchen calling my name, Chloey’s wedding, Brad’s wedding, Arnoldsburg Elementary today at two p.m.… STOP!!!

Welcome to the life of Shari…

But just for a few minutes I want to slow down today, perhaps you need to as well. I wanted to focus on something that always brings me to a screeching halt. Those scars…

Then saith he to Thomas, Reach hither thy finger, and behold my hands; and reach hither thy hand, and thrust it into my side: and be not faithless, but believing.

They had witnessed those scars being inflicted just a few days before. They’d run scared, sure that they would be next. They’d deserted Him and left the women minister to Him as He died on the cross. Those scars were a testimony of the very real death, burial and now resurrection of the Lord Jesus Christ. And I can only imagine Thomas’ reaction as his finger ran across the palms of Jesus’ hand and then suddenly dipped into the crevice where the nails had been driven. His knees weakened, stomach somersaulted, and tears welling in his eyes. Flesh that Jesus could have just as easily restored to new before returning, but chose to leave it as a reminder that those scars tell a story. The story that Christ died on the cross of Calvary so that our relationship with the Father would be restored and we could have the promise of eternal life with a Holy God, the Creator of all the earth… including me.

Me with all my scars…that will stop me in my tracks. I usually just hide my scars. For a couple of reasons and not ones that you might imagine. The first being that they’re not as deep as most. Yes, I’ve been hurt, I have had issues and made mistakes; but in the speaker realm… mine are miniscule compared to what causes most speakers to get up and share their story. My story is much like my morning thought process… pinging from one adventure to the next, never lighting on anything for long. I do a lot… and finish less. I’m an organized person’s worst night mare. I fly by the seat of my pants and appear to have a plan and although it would break my heart if my plan fell through and I let people down, I really don’t give it much thought as I’m following my pants… So what am I wearing? Just scars.

Not mine, but His. His scars have me covered. The other reason I don’t show my scars is because it makes me relive them. And for me that’s not healthy. By reliving those hurtful moments that formed those scars I get angry again at the scar maker. Sometimes that is someone else and sometimes that’s me.

When Christ showed Thomas His scars it wasn’t to make Thomas feel bad… although I’m sure it did. But it was rather to show him that those scars were proof that Christ’s life meant victory for everyone. Victory over every failure in life. Every time the ball didn’t go exactly where you intended and you lost the game, Christ won the tournament.

This morning I needed the reminder of my Savior’s scars. When I’m pinging through what feels like one failure after another, Christ is at the end of the day with palms up saying, “I’ve got you covered.” Today I needed to hear it at day break…

Be not faithless…I’ve got you covered

The Greatest of All Influencers

PRAY FOR AMERICA! Teens and young adults have faced some of the heaviest struggles as they come of age during a time of extreme...