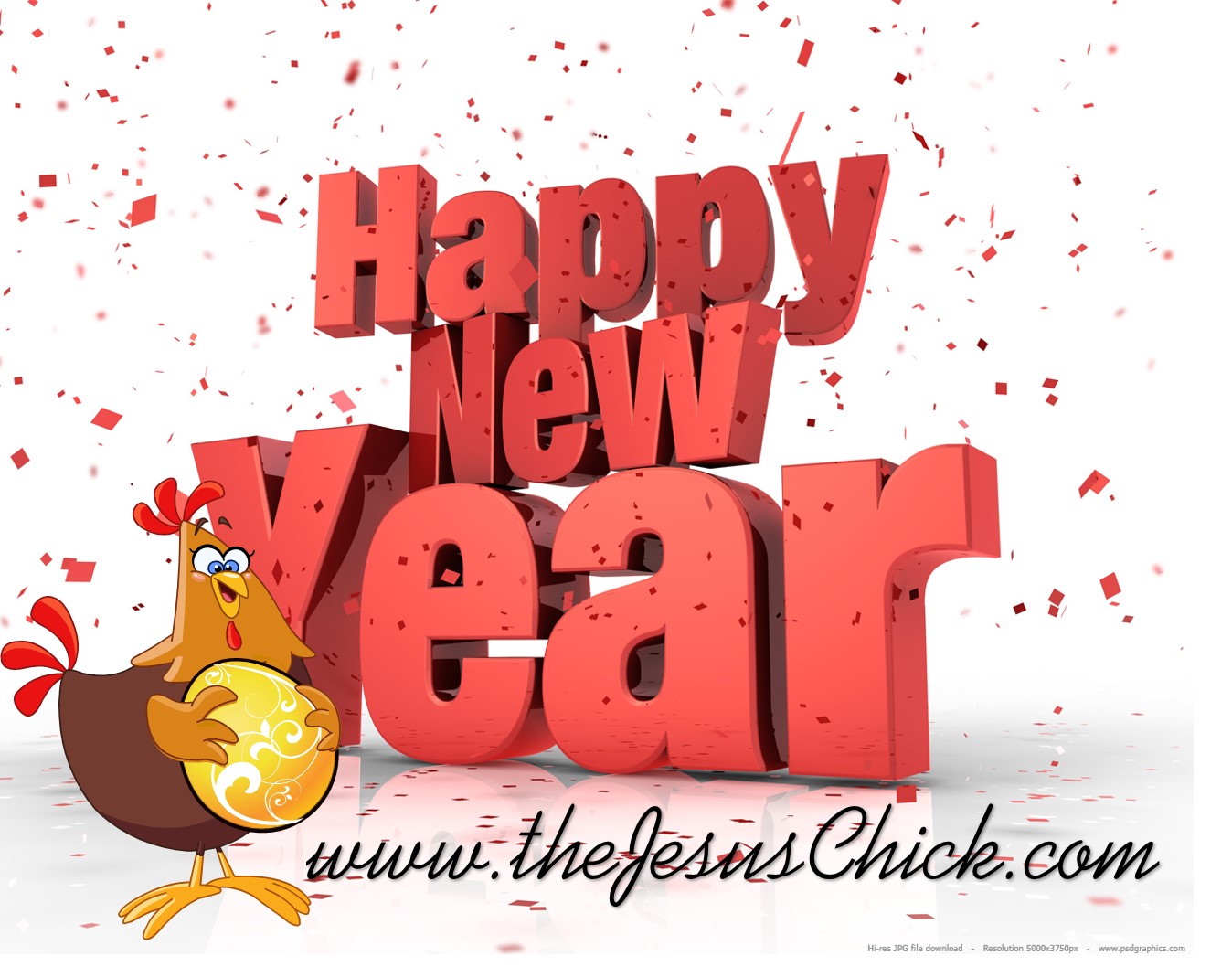 It’s New Year’s Eve! Let’s get the party started…but before we do I have a thought that I need to follow through. Was the very first New Year’s Eve formed in regret? Perhaps I’m wrong, I’ve been so before; but when I began looking for a topic to blog on this morning I wanted to think on a biblical eve (as in the night before something happened) But where God took me was to the capital “E”  Eve and the thought that the very first New Year’s Eve celebration wasn’t really a celebration at all. But rather it was formed in regret… much the way many other modern day New Year’s Eve celebrations are formed when bad decisions effect a life time.

Genesis 3:1 ~ Now the serpent was more subtil than any beast of the field which the LORD GOD had made. And he said unto the woman, Yea, hath God said, Ye shall not eat of every tree of the garden?

Just one question got that New Year’s Eve party started and Eve living her first day in the very first year. Prior to that she and her main man would have lived out eternity in the perfect world, but that decision began the time when life was counted in years. That thought gave new meaning to the word “eve” for me. We are on the brink of a new year. And it’s always a bitter sweet time, I’m sad about those things that I did not get accomplished in the year prior and excited about the potential for the coming New Year; and one thing for sure I don’t want to form 2015 in regret.

With the exception of one year, I have begun every year since salvation in a church service. The one year I missed was one of the saddest I’ve ever experienced (of course that was my own fault for allowing Satan to convince me of it). But none the less I determined that every year to follow would be spent in Christian fellowship if there was any way possible at all. And God has provided! Tonight for the second year in a row I’ll bring in the New Year at a “Teen Up All Night” event (spending at least 4 of the 12 hours asking myself, why did I do this? And the other 8 praising God!) At last year’s event 11 young people came to know the saving grace of Jesus Christ. Now that is a New Year without regret!

There will be many who unfortunately will wake up (or not) in great regret tomorrow. They’ll not know the saving grace of Jesus Christ or they’ll have turned their back on Him. What is important to remember is that we are all just one eve away from a broken relationship with Christ if we’re not on guard. Eve didn’t go to the garden to fall but she did indeed fall and because of it we all now face the very real day to day decisions of regret.  Some are small, some are huge! 2015 is filled with potential! I pray yours and mine is filled with better health and a closer walk with Christ!

Dying in Darkness: How Teen Vaping, Alcohol Use and Drug Abuse Get Crushed by the Cross

Prayer, A Great Way To Start The Day… Angel’s Prayer Of The Day