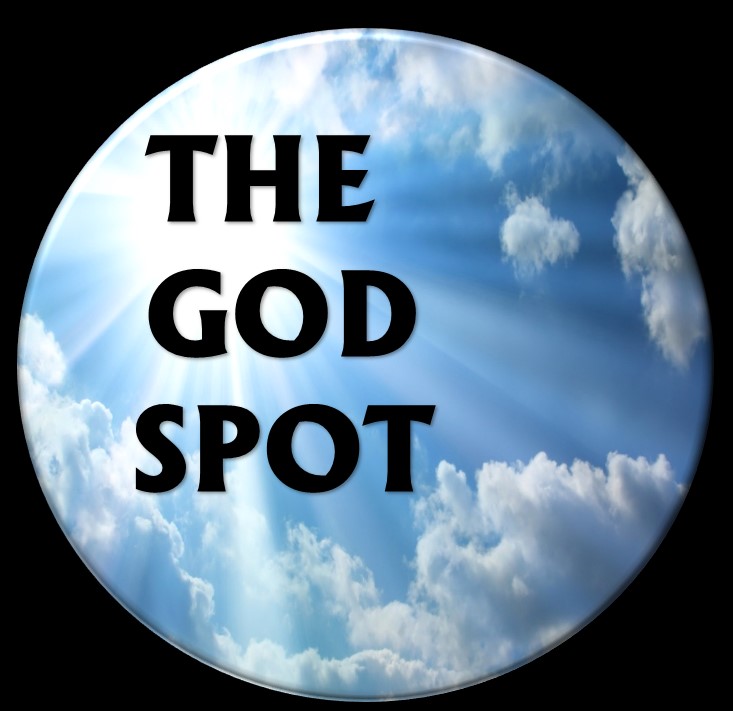 It’s not been the most enjoyable weekend, which ended a not so enjoyable week. I had lost several dear friends in Christ, the last of which was laid to rest yesterday afternoon. Our community and neighboring communities have had a few really tragic accidents that weigh heavy on my heart. I’ve been battling a bug of some sort that’s caused me to cough my head off with intermittent shots of pain through my entire body. I praise God they were intermittent! For the most part I functioned fairly well, but the loss of the sleep and general achiness was not conducive for productiveness and for me that’s a toughy.  There were things I wanted to get done, but it’s Monday and some did and some didn’t and that’s okay. I am blessed!

In the wee hours of the morning I rolled over to check my phone for the time and discovered that there was a message from yesterday I hadn’t noticed before; it was from my friend Dewey Moede, “God’s Guy” in New Mexico, calling to share his love and concern for my life events. I laid and listened to the message and my first thought was, “Wow! I am blessed with another God spot!”

The “God Spot” began as a joke but became a very real blessing as my friend Gloria and I shop in a busy city. It seldom ever fails that no sooner than we pull into a large parking lot with space at a premium, a parking spot up close the building opens up for us. I “half joke” and tell Gloria it’s our favor with God, but it happens so frequent, I don’t joke anymore. I praise God! It was this morning that I realized that I have so many “God Spots” in my life and I need to begin my day with more praising for His undeserved favor on my life.

From the day man fell in the garden of Eden there has been a curse on the earth:

And unto Adam he said, Because thou hast hearkened unto the voice of thy wife, and hast eaten of the tree, of which I commanded thee, saying, Thou shalt not eat of it: cursed is the ground for thy sake; in sorrow shalt thou eat of it all the days of thy life;

Because of their bad decision and our continued bad decisions, life is full of heartache and tragedy. But among it all is there is blessings to be found.

In the midst of this weekend of creeping crud, I was given the honor of singing at the funeral of Mr. Hardman. I wanted to be a blessing to the family, but my voice resembled that of Kermit the Frog. And so I prayed… God please fix this, if I can’t sing well, at least let it be sweet… Mr. Hardman was a fan of music, even “not so great” music as he would arrive early to listen to my beginner violin class practice at church. But the last thing I wanted was to stand before a room of hurting people and hurt their ears! And then the “God Spot” occurred. Just a short time before the funeral I had tried to rehearse and it was a strain to say the least, but I left on faith that it would be okay. And it was. Not my finest hour, but I belted out God is Real, and My Chains are Gone with no creak or crack. My God is awesome like that!

Time after time God has pulled me out of jam, blessed my socks off through His Word, opened up doors of opportunity and given me gifts to the point that I feel like I not only have His favor, but He makes me feel like I am His favorite. I’m not, we all are. He loves His people. Yes we’ll have heartache, but praise God for the “God Spots” in life that give us the strength to make it through.

Are you going through a rough patch? Start looking for the God Spots…

How can I help my children see that life is not about reaching our own goals?