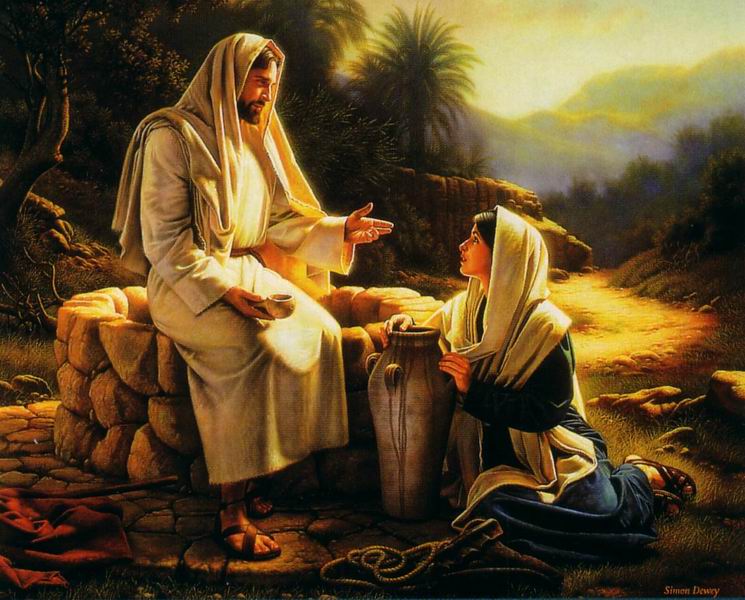 Joshua 3:4 ~  Yet there shall be a space between you and it, about two thousand cubits by measure: come not near unto it, that ye may know the way by which ye must go: for ye have not passed this way heretofore.

The children of Israel were departing the wilderness. A whole new generation of God’s chosen, their parents and grandparents had murmered against the leadership, questioned God’s design and ended up dying along the way. Now this generation was about to embark on a journey for which they had “not passed this way before.” There’s something both exciting and un-nerving about going to where we’ve never been. It’s like being the Captain of the Starship Enterprise (only without the strange aliens, although strange church members may make up for that). Israel had great leadership in Moses, and were left in the more than capable hands of Joshua. God’s presence was going before them about a ½ mile, possibly that far ahead as to be seen by all who followed and they were about to get what had only been a dream before. But, it was going to take someone stepping outside their comfort zone, and someone willing to follow. That’s what I believe it takes to have a thriving church.

It seems obvious that to get to where you’ve never been, you’d have to travel where you’ve never gone. And yet church folks don’t like to move out of their section of pews, so to ask them to move outside of the church into the community is really pushing buttons that will cause the breaks to squeal. But if we never move outside the church, how will they see Jesus? Jesus’ comfort zone wasn’t inside the building it was going the less traveled way.

He met the woman at the well in a location that Jews did not travel, in the heat of the day when it was not comfortable, and He didn’t take His ministry team along. When they finally arrived at the well, they marveled that Jesus spoke to the Samarian woman, but they dare not ask it aloud. When they asked Jesus if He wanted something to eat He replied in John 4:34 ~ “My meat is to do the will of him that sent me, and to finish his work.”

The disciples still didn’t get it. So Jesus put it in garden terms “Say not ye, There are yet four months, and then cometh harvest? behold, I say unto you, Lift up your eyes, and look on the fields; for they are white already to harvest. And he that reapeth receiveth wages, and gathereth fruit unto life eternal: that both he that soweth and he that reapeth may rejoice together.”

So I have to ask myself this question. Am I on Jesus’ ministry team? Would I have been at the well, or would I have been at the grocery store? Would I have been gathering fruit for the Kingdom, or grub for the King? My stomach just rolled over. I fear I’ve spent much of my ministry in the checkout aisle, while God was waiting for me in the community. God went out before the children of Israel into the Promised Land from the wilderness. Now He was taking them back into the wilderness, so to speak. Not asking them to be a part of it, but to go there to bring new children into the Promised Land.

What are we waiting for? We can’t get “there” from “where you are”. Go!

What makes a Christian different from anyone else in the world? Do people see Jesus in you?

Live piano being played outside a Chick-fil-A! You won’t beleive what happened!