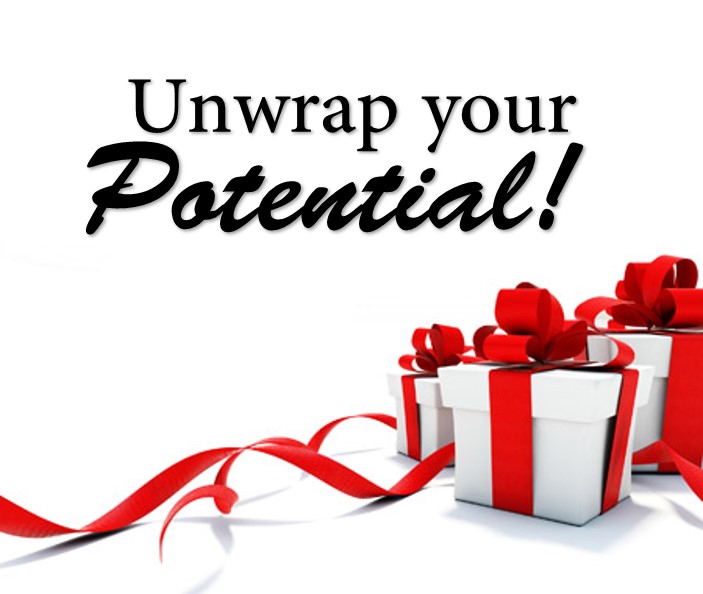 This morning as I began to study and read the Holy Word of God, I just about skipped over the first half of Matthew 1, the genealogy of Christ. I was going straight for the Christmas story! I usually read the Bible online so that I can copy and paste my scripture without fear of error, but I resorted to the traditional leather bound Bible this morning and noticed the notes scribbled across the pages from a previous sermon “The Forgotten Chapter of Christmas.” This is why I write in my Bible, else days like this I would have missed God’s message for me.

Four women were mentioned in the lineage of Christ at a time in the culture when women were not generally found worthy of mentioning, and indeed what women they were! Tamar (in verse 3) reminds us of Judah’s failures in Genesis 38, Rahab in verse 5 was a harlot in the book of Joshua, Chapter 2; Ruth was a Moabite and subject to a special curse; and Uriah’s wife Bathsheba had an affair with David, and yet there they are in all their messed up splendor, listed in the lineage of Christ our Lord. These are Jesus’ people. Yesterday I wrote on the commonness of the characters of Christmas, this morning my theme seems to be on the uncharacteristic characters of Christmas.

If I asked this morning “Why God would use such women to accomplish his cause I would have to ask, “Why would He use me?” But because He has chosen to use such an imperfect cast of characters I can better ask “Why not me?” I have friends who constantly berate themselves for their failures in their walk with Christ, and while it is true that we can all do better, it is a lie of Satan that our mediocre lives prevent our effectiveness for the Kingdom. If faults trumped God’s purpose the Bible would be a much shorter book. But instead its pages are filled with dysfunctional families, lies and deceit throughout… and then came Jesus.

God never condoned or approved any of the wicked nonsense in the Bible or in our lives, but He did acknowledge it as fact and provided the means for redemption. Those verses this morning were God’s way of saying, “Listen, I know you’re messed up, but I fixed it! From this point forward you’re my child and as your Father, I have the right to forgive.”

In Luke 5:21-25 there was a conversation between Jesus and the scribes and Pharisees.

And the scribes and the Pharisees began to reason, saying, Who is this which speaketh blasphemies? Who can forgive sins, but God alone? But when Jesus perceived their thoughts, he answering said unto them, What reason ye in your hearts? Whether is easier, to say, Thy sins be forgiven thee; or to say, Rise up and walk? But that ye may know that the Son of man hath power upon earth to forgive sins, (he said unto the sick of the palsy,) I say unto thee, Arise, and take up thy couch, and go into thine house. And immediately he rose up before them, and took up that whereon he lay, and departed to his own house, glorifying God.

God alone has the power to heal the broken whether it be physically or spiritually. Those who have acknowledged Christ as their Savior are without excuse for serving, because God cleared the pathway for us to get up and walk! Today, with Christ living in us, we are the Christmas story. What version are you telling? There’s only one right version. It’s the one that says you’re a forgiven child of God. Go tell somebody!

What Modern-Day Idols Have Significant Influence in American Churches?

The latest on the search of Donald Trump’s Florida home