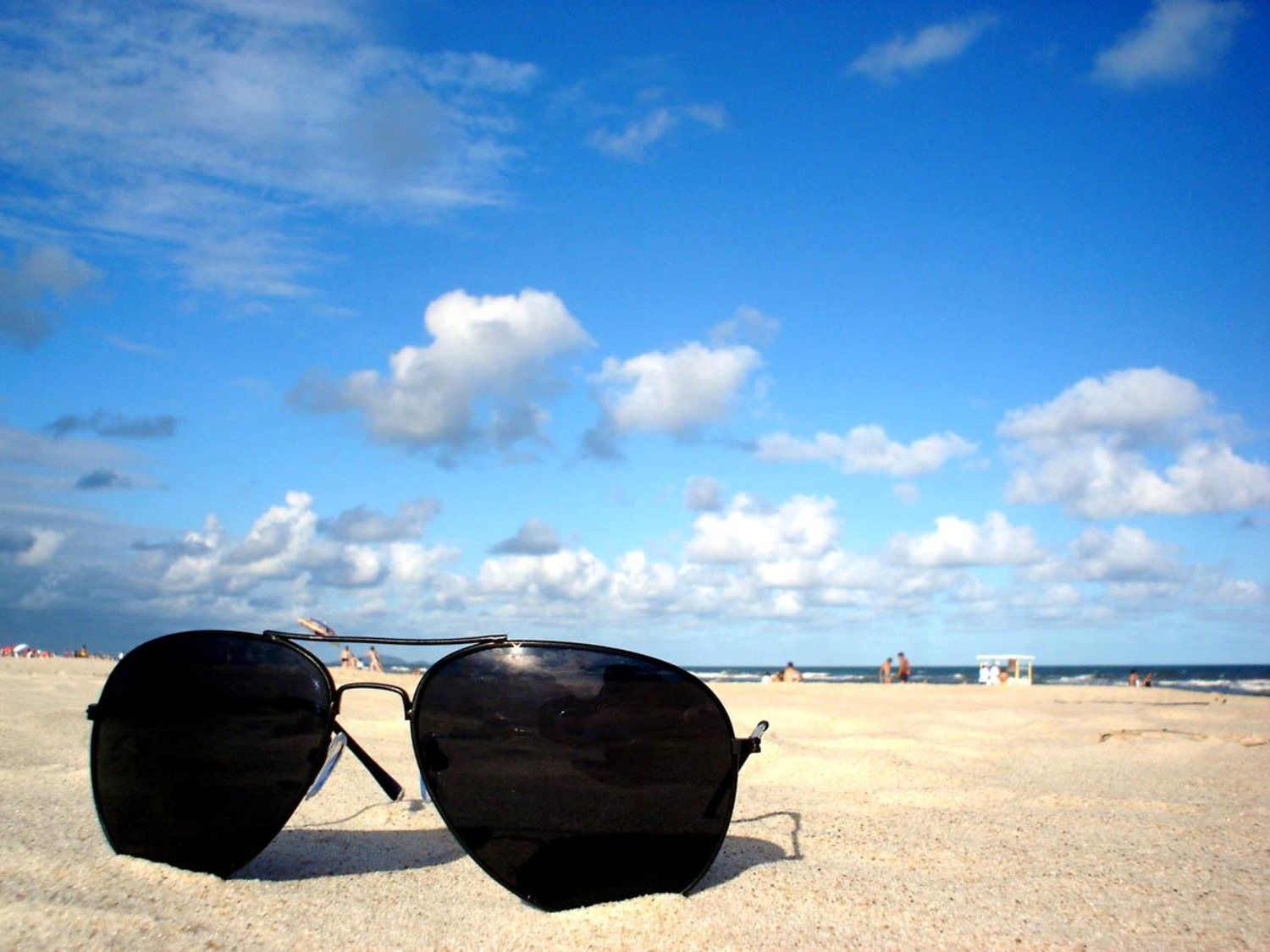 December 21, the winter solstice came and went with little notice by me. As a matter of fact it was almost 70 degrees in West Virginia that day, feeling more like Easter weather than Christmas and it was not until the Preacher mentioned it in passing yesterday in his sermon that I gave it any thought at all. But this morning it is on my mind, and as I prepare to celebrate the Christmas season I’m reminded of my first Christmas after salvation in 1996, the year if found *“more Light.”

December 21st is the shortest day of the year, marked originally on the Roman Calendar as December 25th as the Solstice. A quick Google search lead me to discover that Solstice comes from Latin – “sol” for “sun” and “sisto” for “stop.” For the winter solstice, the sun will stop moving southward, pause, and then begin to move northward. So the first day of winter occurs when the North Pole is tilted the farthest away from the sun. Winter Solstice is the beginning of “more light.”

Woohoo, that’ll put a shout on you if you compare it to what we celebrate on December 25th! That too was a day of more light, it was nothing seasonal but rather 365 days a year, 24 hours a day as a child of God and in 1996 my soul became filled with that Light and every year since it’s gotten sweeter than gumdrops, I’m still like a kid at Christmas.   What joy it brings to my soul to call to remembrance the discovery of what the birth of Christ meant. There would be no Easter, no salvation, were it not for Christmas.

Today is actually my oldest daughter’s birthday, but as a family we’re celebrating Christmas because of the multiple places my children have to go to celebrate with various families. And tonight as my children gather around the tree, as has been the tradition since that first season of “more light” in 1996, I’ll read the Christmas story. But to a new generation. Five little people will sit at my feet and basically wish I’d shut up so they can open their presents. But hopefully one day soon each will discover their own season of “more light,” because Noni (that’s me) shared with them the joy of that first Christmas day.

Tears flood my soul today when I read Luke 2:11 –  For unto you is born this day in the city of David a Saviour, which is Christ the Lord.

My Savior. Born of a virgin in a lowly manger so that lowly me could live in His mansion someday.

No wonder the angels sang Glory!

How far has America strayed from the traditional values of God?