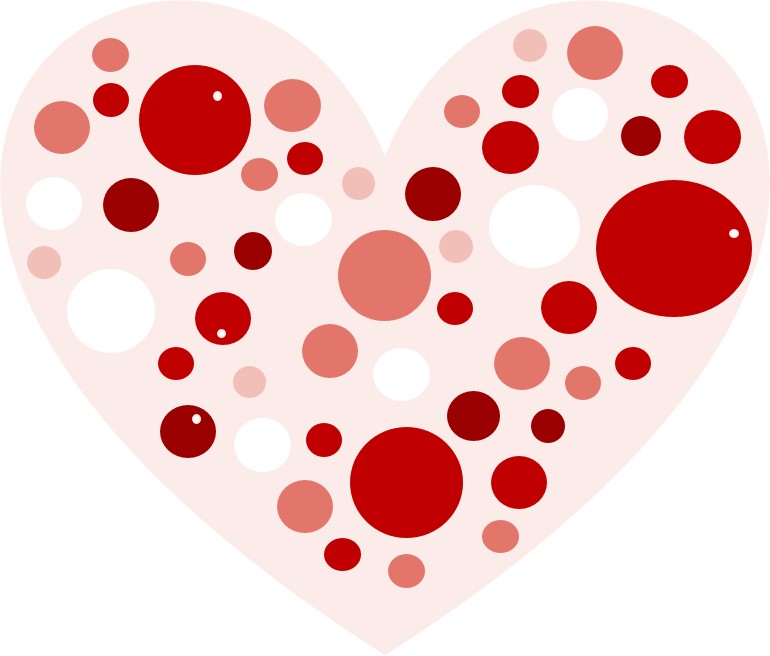 These are spots in your feasts of charity, when they feast with you, feeding themselves without fear: clouds they are without water, carried about of winds; trees whose fruit withereth, without fruit, twice dead, plucked up by the roots;

The feasts of Love (Agape) were held when food was in short supply in the community and richer members would bring food and drink to the church. Following a service and communion everyone would gather together for a potluck dinner of sorts in the name and character of Jesus, by showing love to one another through their provisions. It sounds very much like what occurs in our churches today, although today they are more for fellowship than providing food, the theory behind it is the same… we want people to know we care. Jude wasn’t so much concerned about the dinner as he was with the shenanigans going on with the creeps in the church who used this blessed event to further false teaching.

A meal that was meant to refresh poor saints had been turned into a social event where, rather than feeding the poor, Judaizing Christians were observing them in imitation of the Passover, excluding the poor and inviting unseemly guests into the church to take communion thus corrupting the works of God. It was no longer about seeing souls saved but once again was running the risk of turning into dead religion.

At a recent church training for disciple making, Dr. Sebby Volpe asked the simple question, “When is the last time you’ve invited a member of the church to dinner (outside your normal click)?” It’s an occurrence of days gone by that church fellowship extends past the noon hour on Sunday. We get into the grooves of life and it takes a bill of congress to get us out. Church dinners are an excellent opportunity to fellowship as a whole, but they run the risk of just being an opportunity to nourish the body and not the soul, which was the original church’s intent. We provide a turkey or two to poor families in the community at Christmas and think we’ve done our good deed for the year, after all the season of giving is over.

Good grief! That is so true.

We leave the feeding of the poor to local agencies (that are mostly non church related) while the church sits idle and the name of Jesus unglorified. January, February and March are hard months. Many families have overspent (which is wrong, but reality), and other didn’t have the option of spending at all and food is now in short supply. Most of us cannot identify and we assume the Department of Human Services (Welfare) takes care of the underprivileged which is far from the truth; there is nothing well or fair about it. Many don’t qualify or are too proud to ask. Before the days of the Welfare Department it was the church who took care of the widows and the children who lacked the necessities of life, for which they earned the right to be called Christian (meaning Christ like).

A missionary friend to Tanzania illustrated this to me in a great way yesterday. He had been visiting a person at the hospital and it was time to go. He told them he’d be back, but as a college student he had other obligations. On his way back to school he found 2000 Tanzania shiling, the equivalency of one U.S. dollar. He could have used that dollar for himself, but instead he buys 20 bananas and takes them back to the hospital to share with the patients… That’s Jesus’ love feast at its finest.

Another day of being parked in the book of Jude that God uses His word to illustrate modern life.

Christmas is over, the need is not. What can we do today to lend a hand and let someone see Jesus?